Why India wants to break its decades-old nuclear pledge

India's defence minister recently suggested that the country may re-evaluate its "no first use of nuclear weapons" doctrine, raising the stakes at a time of high tension with its nuclear-armed neighbour Pakistan. Analysts Christopher Clary and Vipin Narang examine the implications for peace and security in South Asia.

Defence Minister Rajnath Singh recently reaffirmed a long-standing tenet of India's nuclear weapons doctrine: that it would not be the first to use the devastating weapons in a conflict. But he subsequently questioned how much longer that commitment would remain. He told the media that while India had "strictly adhered to" the doctrine thus far "what happens in future depends on the circumstances".

He was signalling that India's "no first use" commitment is neither absolute nor permanent, and implying that in a conflict, nothing would compel India to abide by it. His statement came after India revoked the special constitutional status of the part of Kashmir it controls - prompting a furious reaction from Pakistan, which, like India, claims the entire territory.

These were not off-the-cuff remarks. Mr Singh was speaking at Pokhran, the site of India's nuclear weapons tests in the late 1990s. He tweeted the seemingly scripted remark from his official account and the government's Press Information Bureau put out a press release quoting the statement.

As such, it was the most official signal to date that India's "no first use" doctrine might give way to something more ambiguous. The implication was that one day India might decide that it would have to use nuclear weapons first to safeguard its security.

What is the 'no first use' doctrine?

During the Cold War, the US, the Soviet Union, France, and the United Kingdom all reserved the right to use nuclear weapons first in a severe conflict. There were two classical scenarios for first use:

(1) that a country in danger of conventional military defeat on the battlefield would employ so-called tactical nuclear weapons against adversary military forces to forestall that defeat, or

(2) that a country fearing an adversary would attack it with nuclear weapons would pre-empt that attack with a nuclear first strike designed to destroy as much of the adversary's nuclear arsenal as possible.

When India announced its nuclear status with weapons tests in 1998, it rejected the idea of "nuclear war fighting". It would design its nuclear forces for "retaliation only" and as a consequence, it said, it could have a more limited arsenal. 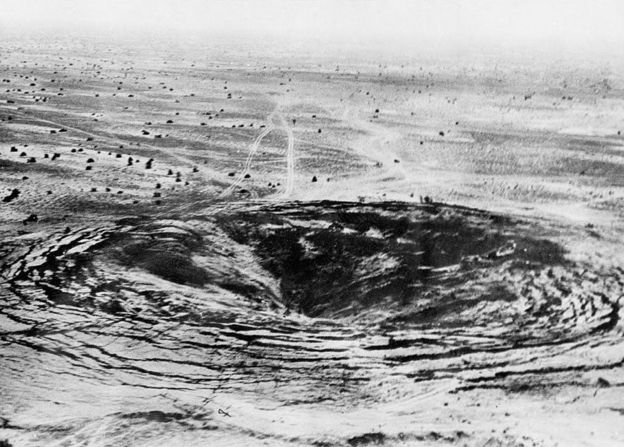 India joined China in offering a no first use doctrine.

Except for China, no other country besides India currently offers a no first use declaration.

North Korea at one point floated one, but few believed it, given that Pyongyang's stated motivation to pursue nuclear weapons included defeating a combined South Korean and American invasion through nuclear first use.

While periodically the US has considered the wisdom of a no first use pledge as a means to lower Russian and Chinese fears in a hypothetical crisis, and as part of a general commitment to reducing the political salience of nuclear weapons, it has refused to do so to date. 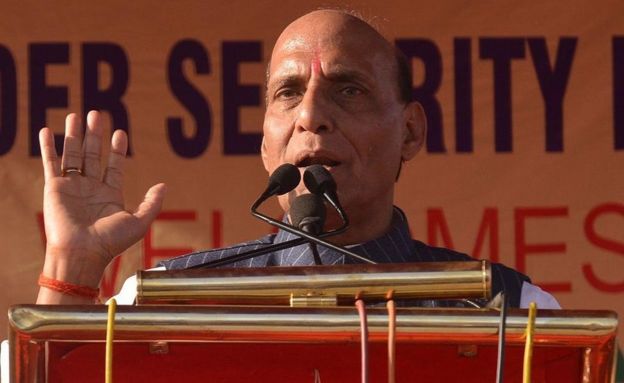 It has threatened to use battlefield nuclear weapons to forestall a conventional military defeat at the hands of the Indian army - a deterrent threat that has so far constrained India's ability to retaliate to a stream of terrorist and militant violence in India that Delhi has blamed on Islamabad.

Why is India reconsidering no first use now?

Mr Singh's statement was hardly the first sign of internal debate about the wisdom of the two decade-old policy, but coming from a sitting defence minister it was the most authoritative signal to date.

In 2003, India revised that commitment in releasing a revised official doctrine that explicitly maintained the option to retaliate with nuclear weapons in the event of a chemical or biological weapons attack. While many noted that India's move to "no first use of weapons of mass destruction" was a less expansive commitment than it had originally made, it was not regarded as a major shift.

In 2016, India's then-defence minister Manohar Parrikar wondered why India should "bind" itself by declaring no-first-use. Better, Mr Parrikar argued, for adversaries not to know what India might do, though he subsequently clarified that these were only his personal views. Mr Singh, by contrast, has made no such clarification. 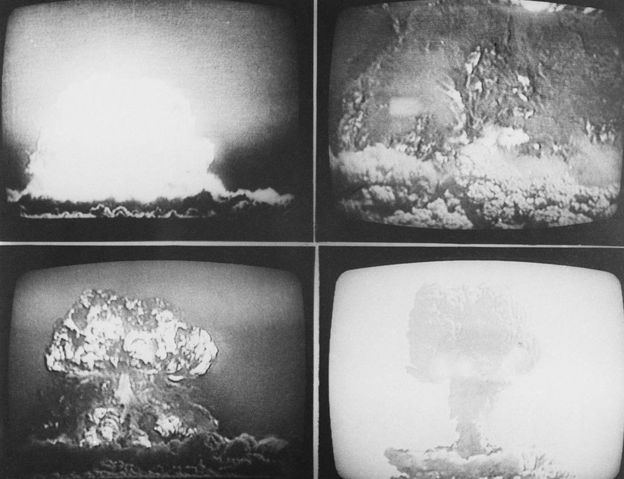 Meanwhile, India began developing the technological elements that might make first use attractive as a means to disarm an adversary.

In 1998, India had only a handful of ballistic missiles, limited intelligence capabilities, and a modest set of precise conventional air-dropped munitions. Today, it has a much wider array of ballistic and cruise missiles, several space-based imagery satellites as well as similar sensors aboard manned and unmanned aircraft, and a growing range of precision-guided munitions, many of them capable of being launched at targets some distance away.

Additionally, India has invested in developing indigenous ballistic missile defences and acquiring expensive Russian- and Israeli-origin missile defence systems, which could theoretically be used to intercept any "residual" forces that the pre-emptive first strike failed to destroy.

While unlikely, it is no longer impossible to imagine a leader in Delhi concluding that with concerted effort, India might be able to pre-empt any first strike by an adversary and meaningfully limit the damage to Indian cities by doing so.

Why does this matter?

Mr Singh stressed that "India attaining the status of a responsible nuclear nation is a matter of national pride". Part of that reputation was built through careful messaging about Indian restraint and the choices it could have taken but did not.

Now critics, such as retired Lt Gen Prakash Menon, argue that abandoning that high-ground "taints India's image as a responsible nuclear power". The Pakistani state, somewhat unhinged in recent rhetoric emanating from the office of Prime Minister Imran Khan, has taken to questioning "the safety and security of India's nuclear arsenal in the control of the fascist, racist Hindu supremacist [Prime Minister] Modi".

The real impact of India's eroding no first use pledge will not be in the realm of symbolism or rhetoric, however. Rather, it will be in Pakistan's material response. Pakistan's nuclear stewards have stressed privately in the last week that they never believed India anyway - but this rhetoric shift, combined with growing Indian capabilities, will heighten Pakistani interest in making more nuclear weapons, dispersing them in a crisis, and using those weapons before India can destroy them on the ground. 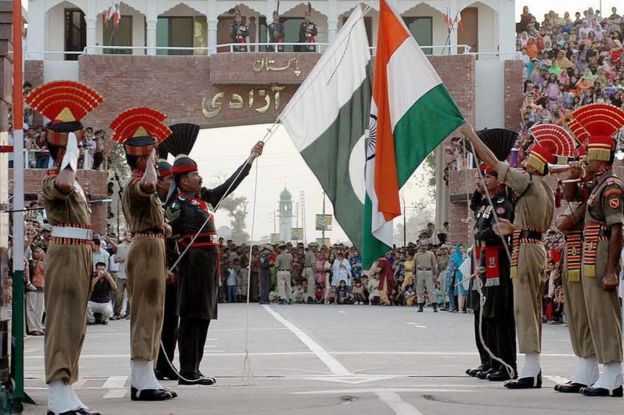 Relations are tense between India and Pakistan, which have fought several wars

The nuclear option will be on the table much quicker during a time of crisis, and Pakistan's peacetime posture may have to be prepared for more rapid use.

The net effect on safety and security, accidents and potential misunderstandings will not be clearly understood for some time, but it's likely that South Asia will be unable to fully avoid the costly and dangerous arms races that characterised the Cold War competition.